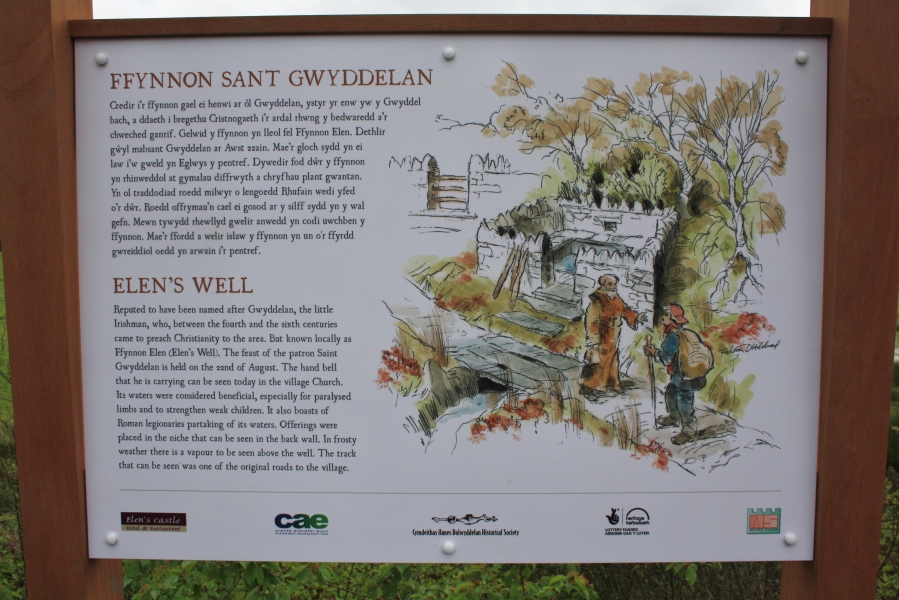 I have written in the past concerning the restoration of wells and of the potential conflict between retaining the characteristic atmosphere and environment of the site while preserving and presenting the structure for the future.. While obviously, by their definition, many wells have had spiritual functions and had specific powers attached by visitors throughout time; there can be a tendency to the romanticising of these springs today, applying particular twenty first century viewpoints and sensibilities to sites sometimes somewhat removed from their original uses. It is this perception that can be often severely degraded by restoration. There is a danger in restoration that a site can become over-sanitised, as I have in the past highlighted  at one or two locations, and thus lose the very characteristic environment that continues to draw visitors. Still I would argue that restoration and preservation, in any form, is almost always better than ignoring the site and allowing further degradation until it is lost forever.

Thus we have taken a close interest in the work carried out at Ffynnon Elen over the last year. When we first visited the site two years ago it was virtually lost. Overgrown with ferns, brambles and small saplings we stumbled around blindly, falling into ditches, in a hunt for what little remained to be seen of the well – see  previous post for more details on the site’s history..

Since then excavations by archaeologist Bill Jones and members of  the Dolwyddelan Historical Society, supported by the site owners Elen’s Castle Hotel and the National Park Authority, have gradually brought the site back to life, initially felling trees which threatened the structure of the well, then excavating the site and its surrounds to explore the history of a site which is said to date back to Roman times. Finally conserving the site to preserve what remains within a sensitive setting. Comparing the “before”  as seen above and the “after”  seen below indicates the scale of work carried out. 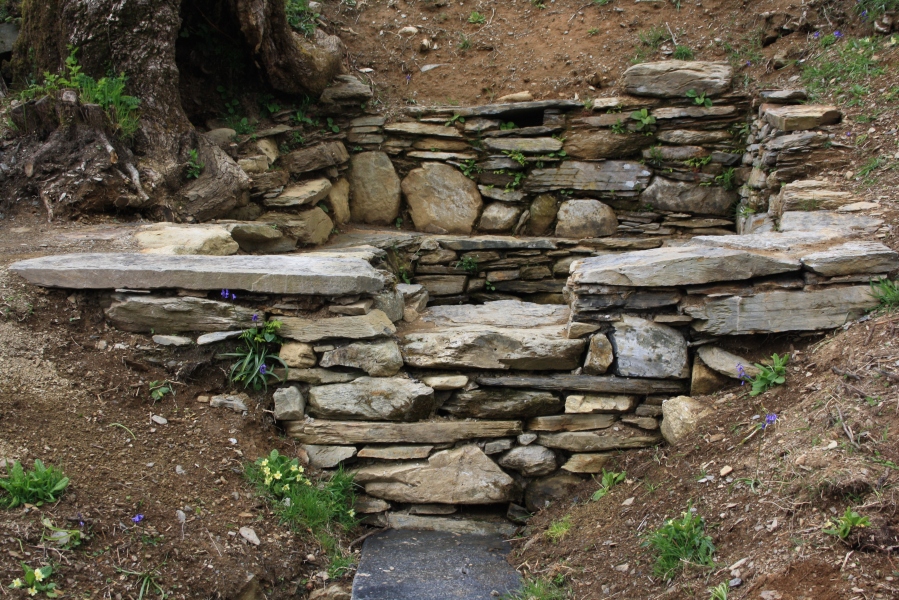 So we were very pleased yesterday, to join a large crowd to witness the unveiling of the completed restoration and the interpretation boards produced to inform future visitors of the history of the site.

The results show what a little lottery funding and a great deal of determination and enthusiasm can produce, and could serve as a model for the investigation and restoration of similar sites elsewhere. 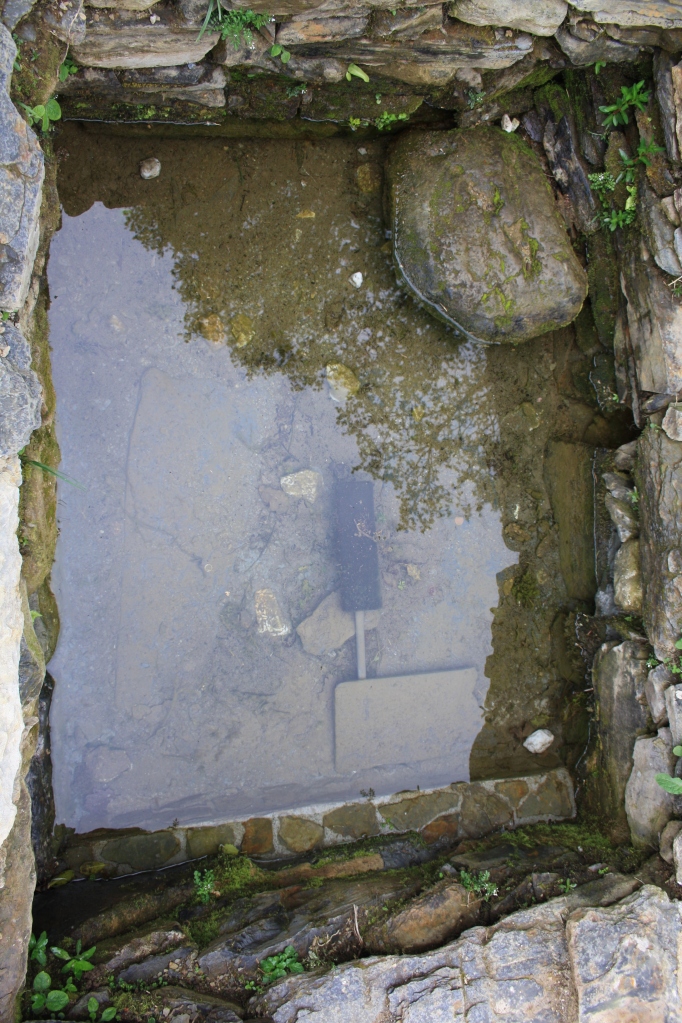